Home maths homework help Breaking the silence in me

Breaking the silence in me

All I remember hearing is that he had passed peacefully and painlessly and after that it all just went straight over me. I was incredibly close with my grandfather, or Dida as we called him Croatian for grandfatherwhich was weird considering that I spent so much of my life growing up with little connection with him. Yet when I arrived here, we had such a close connection and understanding of each other that it was like we had always been close. Our goal is to break through the culture of silence regarding suicide among nurses so that realistic and accurate appraisals of risk can be established and preventive measures can be developed. Barack Obama [1] The available US data on nurse suicide are outdated [] yet provide clues that suicide may be a risk of the nursing profession.

Breaking the silence, with grief - My Music Is Me

We describe our quest to understand the frequency and underlying causes of nurse suicide and suggest strategies on how to move forward.

While nurses face a number of mental health and psychological challenges—including anxiety, compassion fatigue, depression, ethical issues, and second-victim syndrome—the focus of this paper is on the most silent, irreversible, and devastating mental health scourge: Three examples from nurses regarding actual experiences with nurse suicide and suicidal ideation are explored.

Cases are blinded for privacy and occurred at more than one organization. Absence of Procedures The loss of a nurse colleague to suicide is more common than generally acknowledged [] and is often shrouded in silence, at least in part due to stigma related to mental health and its treatment [12,13].

After a suicide, nurses grieve in different ways as they continue to deliver patient care. A standard operating procedure for how to handle the suicide of a nurse colleague does not exist, compared with what is available for physicians [14,15].

Rhythm is in the Heart

Without a predefined process, each unit manager is left to independently develop a grief recovery plan to support the staff in processing resultant emotions.

In our collective experience, no one, at any level, was comfortable talking about suicide when it occurred. One nurse leader speaks of her experience following a suicide. Then later, another whisper; another event. Again, there was no formal announcement.

I thought more about the memos we received about key events with the physicians and how that seemed to be handled so differently.

Each of their losses is sent out as a mass email so that anyone touched by that person could know, reach out to the family or friends, and grieve together. In this situation, each manager prepared their own action plan to process their staff through the grief, fielding the event independently.

I was not a member of those departments, yet the news moved me in a profound way. I wanted to process it. I felt unsettled and needed closure. Maybe it was because I am a scientist and saw the pattern emerge. I was fixated on determining one of two things: Was there anything we could do to prevent this in the future, or on the contrary, should I resolve myself to the fact that suicide happens?

I knew that everyone was doing the best they could do to deal with the situation, but also questioned whether there were best practices somewhere else to learn from. I wondered about whether or not having more than one event in an organization was unusual. I attempted to seek out best practices, went to the internet and then to the literature. 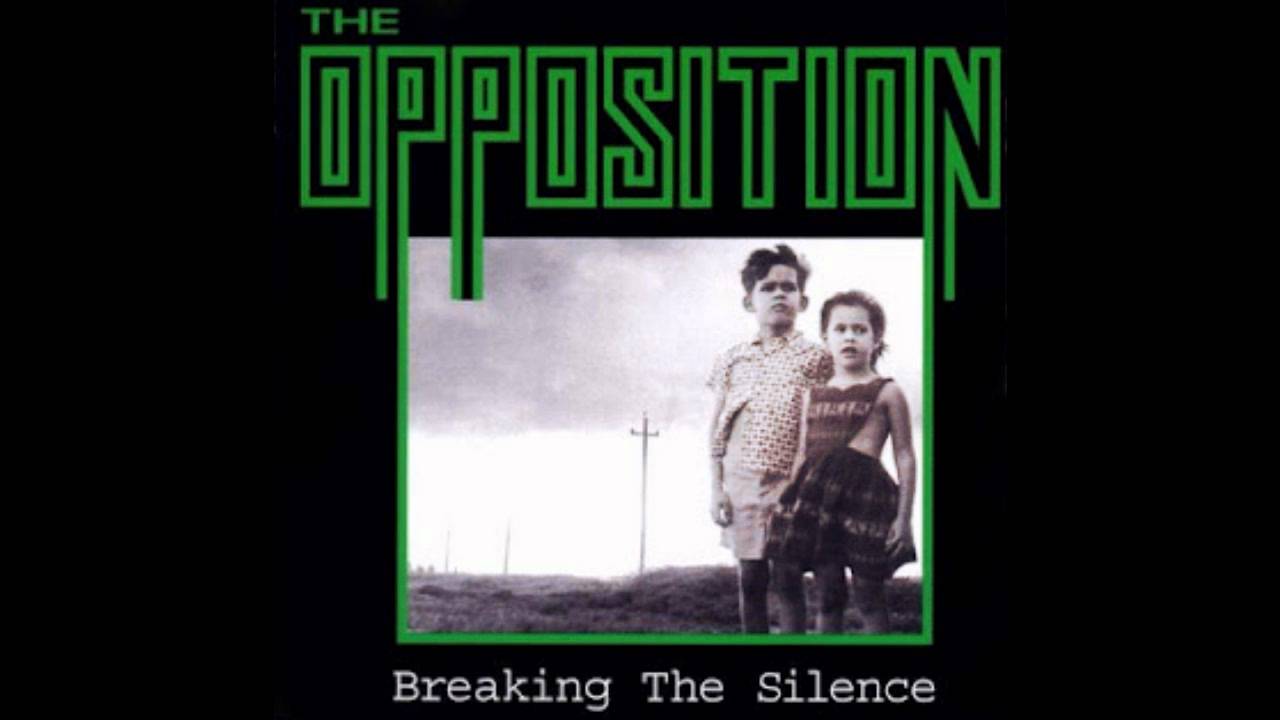 The results were sobering. We even found one case example while conducting research on the impact of blame in the workplace [16]. From this, we learned that the incidents were not isolated to our organizations. Others had experienced similarly tragic losses of colleagues, but no one offered suggestions of best practices in suicide prevention or nurse suicide grief recovery.

We attempted to find information about the incidence of nurse suicide through inquiries to human resources and risk management departments, boards of registered nursing, the American Nurses Association, and the California Board of Registered Nursing.Breaking The Silence (BtS) (Hebrew: שוברים שתיקה ‎ Shovrim Shtika) is an Israeli Non-Governmental Organization (NGO) established in by veterans of the Israel Defense Forces (IDF).

It is intended to give serving and discharged Israeli personnel and reservists a means to confidentially recount their experiences in the Occupied Territories. Breaking the Silence is an Israeli veterans' organization aimed at raising awareness to the dire consequences of prolonged military occupation.

Israel We've detected that JavaScript is disabled in your browser. Jan 08,  · The purpose of this paper is to begin breaking through the silence surrounding nurse suicide by commenting on the authors’ collective experiences following exposure to nurse suicide.

We describe our quest to understand the frequency and underlying causes of nurse suicide and suggest strategies on how to move forward.

Breaking the silence, with grief. March 13, Sam. Tonight I received a call, it was news of my grandfather’s death. All I remember hearing is that he had passed peacefully and painlessly and after that it all just went straight over me.

After I’d hung up, all I felt was emptiness, no anger, no pain, I couldn’t bring tears to my eyes. FAQs on Breaking the Silence, our goals, activities, stance on military refusal, and more All about our testimonies and testifiers FAQs on our process of testimony collection, testifier anonymity, publishing testimonies, and more.

Lyrics to "Breaking The Silence" song by Queensryche: They told me to run, but just how far? Can I go wearing the black mask of fear?

The hate in my eyes.